The attack, which bears resemblance to a recent attack on the US government as part of a series of global cyber-attacks targeting various nations, may have been carried out by Sandworm.

According to an article published by Gizmodo, although the attack was not attributed to a specific organization, the French ANSSI claims that its technique resembles that of the sophisticated Russian hacking group.

Sandworm is notoriously known for criminal and political affiliations, including alleged meddling with French elections, a blackout over Russia’s capital Moscow, attempted meddling with the 2018 Olympics games, and ransomware attacks on US companies.

In their attack on the French software, the attackers used malicious scripts called Webshells, which allow a remote attacked to hijack and gain control over a website or a system.

While it still remains unclear how organizations can defend themselves from these types of attacks, one thing is certain – the use of third-party vendors that provide services to government bodies and organizations poses a cyber risk that must be addressed. 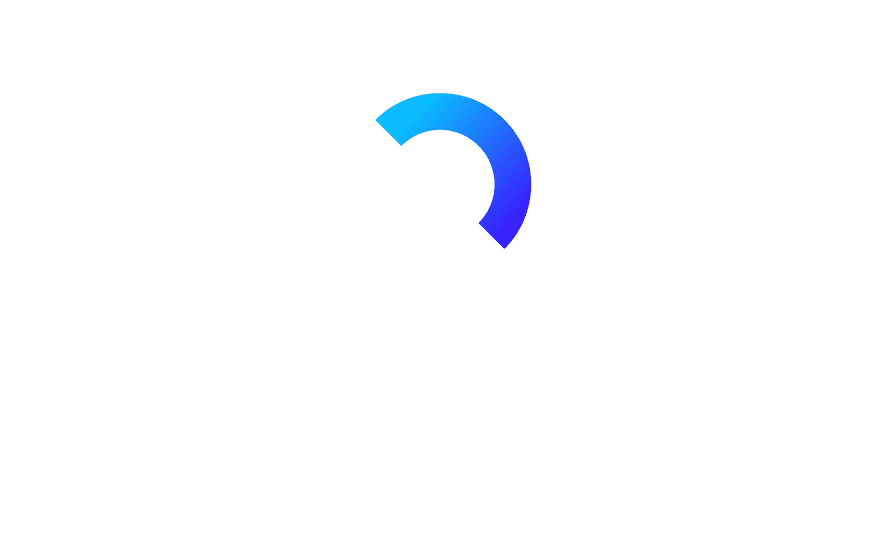